I will be tempted to use it one day but definetly not fo spearfishing. Triton Oxygen Mask For Diving. It is a very convenient oxygen respirator concept that allows us to breathe under water for a long time by simply biting it. It also does not require the skill of breathing in and out while biting mouthpiece like conventional respirator. 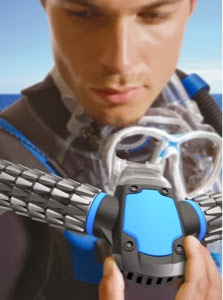 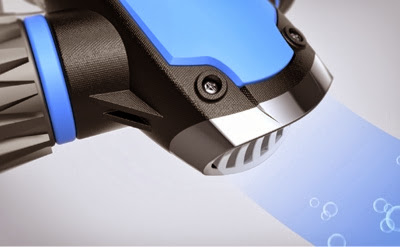 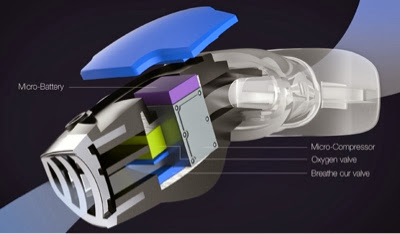 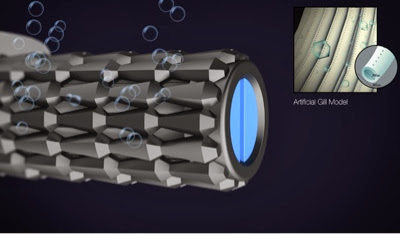 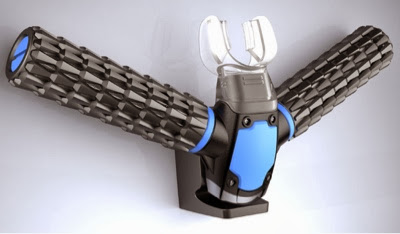