First day we start spearfishing early in the morning at the FAD. The effort of waking up extra early payoff. We were greeted by  mahi mahi, amberjack , rainbow runner and Wahoo.

We had no luck getting close to the wahoo, but manage to shoot some mahi mahi and amberjack. On the way back we stop by our favorite reef and shot some reef fish and big barracuda.

The next day we saw some fat doggies but out of range. Then we decide to go back to the FAD to give the wahoo another shot. We made the right decision, the water is like  a lake , and the FAD was full of fish. we were busy shooting and loading the gun until we are tired. Michael shot his first Wahoo and it was the best way to end the two day spearfishing trip. 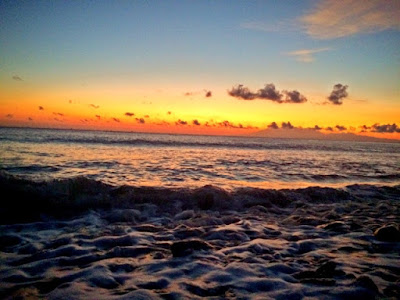 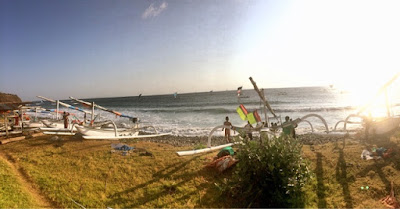 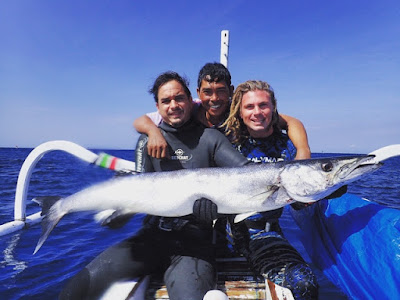 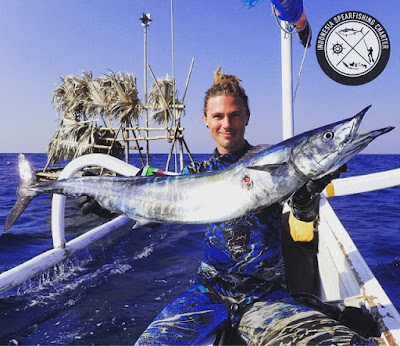 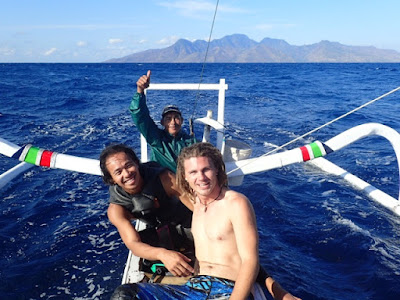